The “Forgotten Route” to Santiago

When the tomb of St James the Apostle was discovered during the reign of Alfonso II of Asturias, a wave of pilgrimage began that continues to this day. Pilgrims from all over Christendom went to Compostela via different routes: first along the difficult paths of the Cantabrian coast, and then through the passes of the Cantabrian Mountains, taking advantage of the old roads established by the Romans. With the consolidation of the Kingdom of León to the south of the River Douro and the securing of the border with Moorish territory, the French Way became increasingly popular, with the other routes fading into the background.

One of those first routes is the Camino Olvidado, a beautiful itinerary through the southern valleys of Cantabria used between the 9th and 12th centuries and considered, along with the Camino Primitivo and Camino de la Costa, one of the earliest Jacobean routes on record.

As it passes through Burgos, there are amazing forests, waterfalls and the evocative forms of the rocks shaped by water. In Palencia, there’s an outstanding group of Romanesque churches that undoubtedly gave shelter to more than a few pilgrims. León, meanwhile, boasts magnificent landscapes, a reflection of the age-old coexistence between human and environment, now recognised with the designation of several biosphere reserves. The route continues through the tranquil and untamed valleys to reach the stunning region of El Bierzo and town of Villafranca del Bierzo, the ‘village of the French’, so called due to the influx of French pilgrims following the establishment of a Cluniac monastery here in the late 11th century. Here, pilgrims unable to reach Compostela can gain indulgences at the Puerta del Perdón or ‘Door of Forgiveness’ of the Church of Santiago.

The Camino Olvidado is a uniquely beautiful route, full of sensations and experiences. 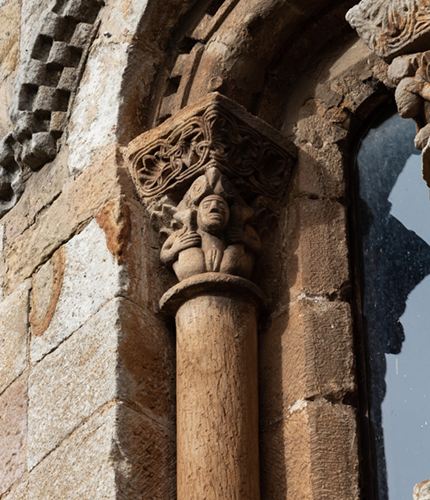 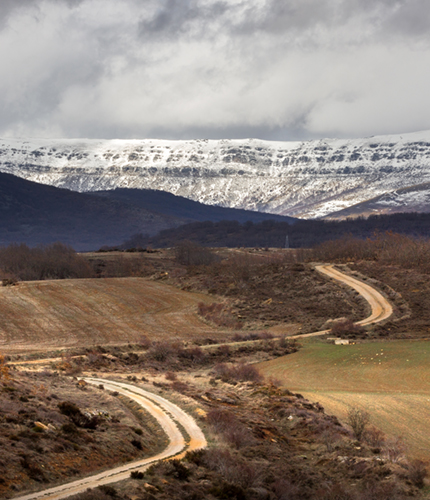